This report has been prepared by independent Hungarian intellectuals who wish to inform the Hungarian and international public as well as European institutions about the severe harm that the Orbán regime governing Hungary since 2010 has caused in the fields of education, science, culture, and the media.

The reason for preparing the present report is that the acts of the successive Orbán governments consistently run counter to and consciously violate the fundamental principles, values, and norms of the European Union, not only as regards the rule of law and political and social rights, but also in the case of the cultural areas discussed here. In Hungary, important European values are being jeopardised, including cultural diversity, scientific and artistic autonomy, the respect for human dignity, access to education and culture, conditions for social mobility, the integration of disadvantaged social groups, the protection of cultural heritage, and the right to balanced information, as well as democratic norms like ensuring social dialogue, transparency and subsidiarity.

By presenting the activities of the Orbán regime in the fields of culture, education, research, and the media, we provide information about areas little known to the international public. With our report, we wish to draw attention to the fact that an autocratic system has been constructed and consolidated in Hungary with the money of EU taxpayers and with the financial and political support of EU institutions. This system creates a worrying democratic deficit and severe social problems, while it also causes irreparable harm in the fields of education, science, and culture.

The authors of the report are leading researchers, lecturers, and acknowledged experts, including several academicians, professors, heads of departments, and a former Minister of Culture. The undertaking was initiated and coordinated by the Hungarian Network of Academics. 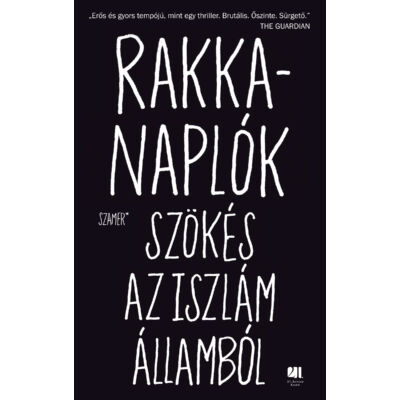 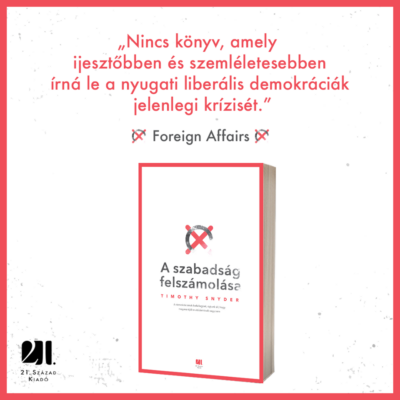 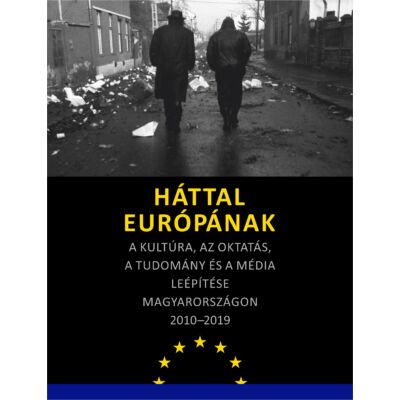 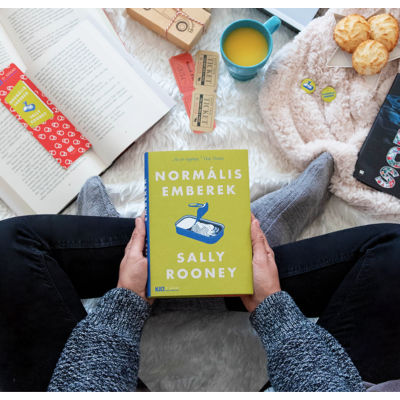 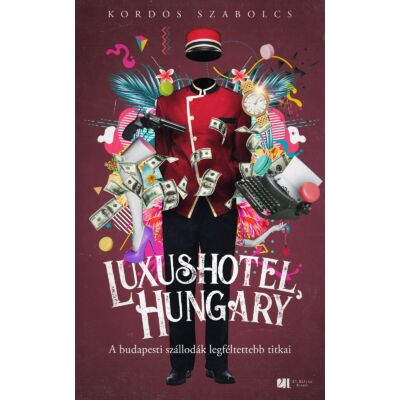 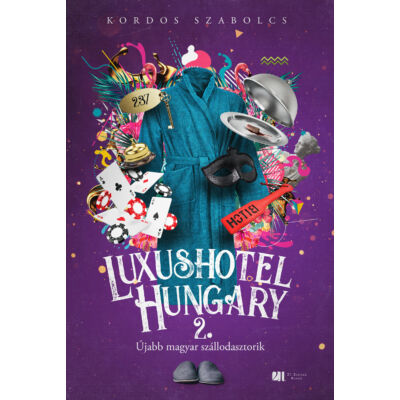 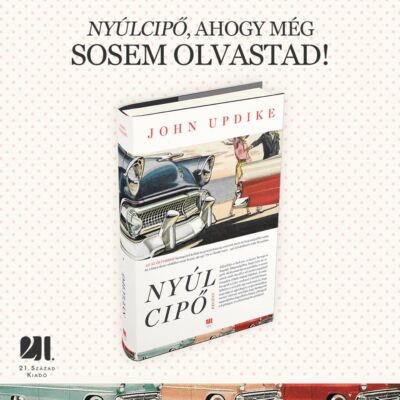 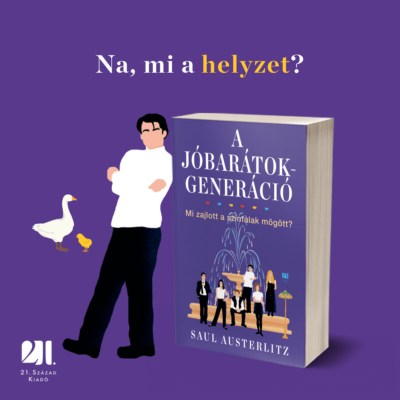 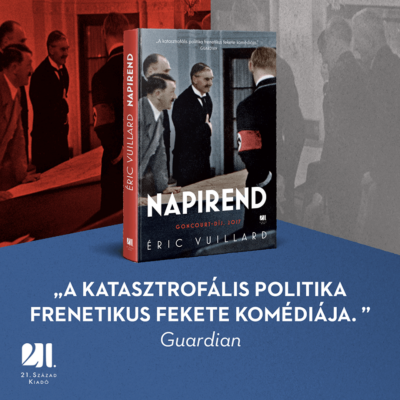 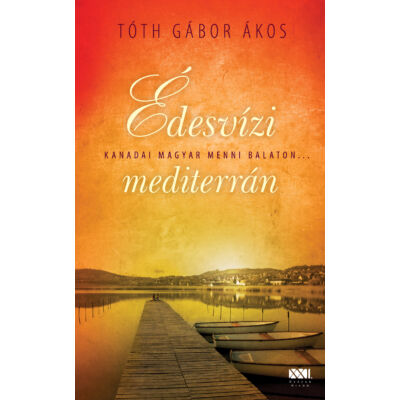 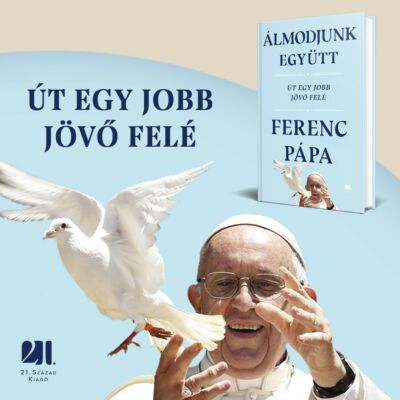 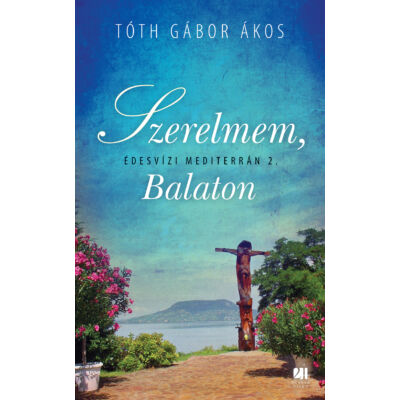 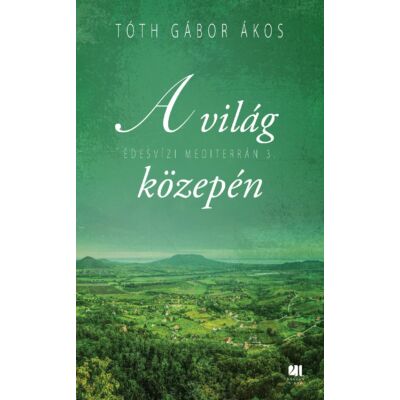 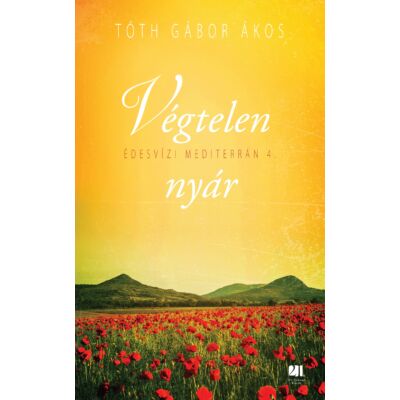 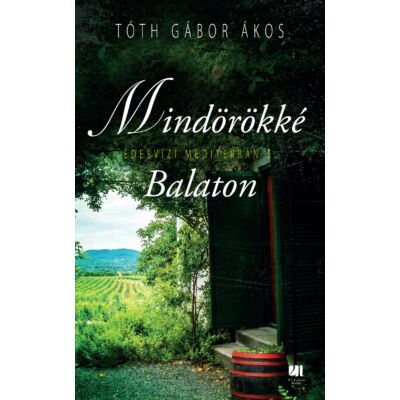